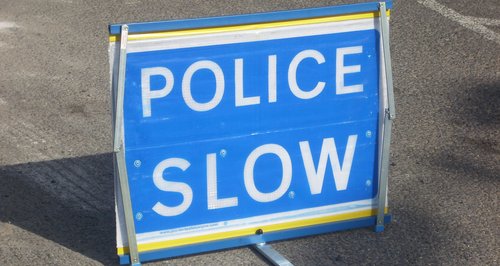 A man has been arrested on suspicion of causing death by dangerous driving, after two men were killed in a collision on the M4 on Monday.

The collision happened just after 4.30am and involved a lorry and a van on the slip road near junction 17 for Chippenham.

A fifth man travelling in the van was taken to the Great Western Hospital in Swindon with less serious injuries.

Anyone who witnessed the collision is asked to contact Wiltshire Police on 101 or Crimestoppers, anonymously if preferred, on 0800 555 111.