Efit In Connection With Alleged Rape 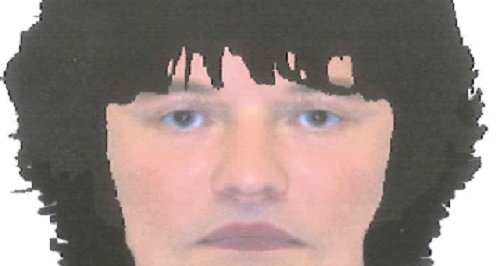 Wiltshire Police are investigating an allegation of rape which took place in Chippenham more than seven years ago.

The incident, which was reported to the force in February 2015, is alleged to have happened in September 2007. The victim had been drinking in the Four Seasons pub in the Market Place with her sisters and friend, when she left alone to get a taxi from the rank on The Bridge.

As she walked along the High Street and crossed the road, she noticed two men behind her who pulled her into the area between what is now Bar Rivo, formerly a furniture shop, and the town bridge. She was slapped to the face, pushed to the floor and sexually assaulted.

The victim has only been able to give a description of one of the men involved. He is believed to be white but with a bit of colour to his face and taller than 6 ft. He had black hair with a fringe.

An efit has been released of a man police would like to speak with in connection to this incident.

“I would urge anyone who has been the victim of any sexual assault to contact Wiltshire Police immediately – we have dedicated officers who are specially trained to help those who have been abused.

“Anyone wishing to report a crime should contact Wiltshire Police on 101 or Crimestoppers on 0800 555 111 where information can be left anonymously.”

Victims can also seek support and counselling from the Sexual Assault Referral Centre (SARC) based at the New Swindon Sanctuary, The Gables, Shrivenham Road, Swindon.