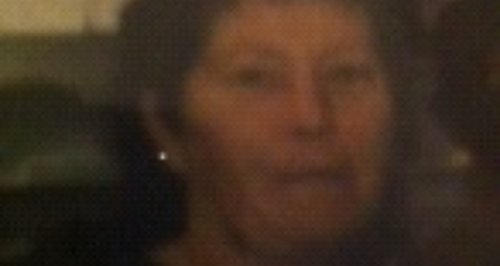 Police looking for a missing Swindon woman have found a body in a canal in Gloucester.

55 year old Julie Peters, from Hamble Road, was last seen at her home on Tuesday 5th May.

A body was found shortly after midday on Thursday in the canal near Kaskelot Way in the Monkmill Dock area.

Formal identification has not yet taken place, but police have informed Julie's next of kin and the coroner.

Police say the death is not being treated as suspicious.