Friends and family have gathered in Salisbury for the funeral of Dawn Sturgess.

The mum of three died earlier this month, eight days after being poisoned with the nerve agent.

Dawn's partner Charlie Rowley sat in the front row to hear a eulogy by her sister Claire and a reading from Dawn's 11-year-old daughter.

The service was led by Rev Philip Bromiley who said: "There was a sense of celebration that we wanted to celebrate Dawn's life.

"As you can imagine there was a lot of mixed emotions and there was obviously still shock, and people were tremendously tearful having lost a loved one, and yet there was a bit of upbeat spirit to make sure that Dawn had the kind of send-off that they would have wanted.

"We ended the service with Fame - 'I'm going to live forever' - which is a great message for any funeral service to have.

"It summed her up because she was known for dancing to things.

"Dawn's sister Claire gave an extremely moving eulogy and Dawn's daughter got up and said a couple of lines which resulted in a round of applause from everybody.

"She just said how much she loved her mum and how much her mum had loved her, and really got to the very nerve of what it must be like to lose your own mother. It's an awful thing but she was so strong.

"The tragic and suddenness of her death was reflected in many of the thoughts and hearts of the public gathered there.

"Charlie was sat on the front row, obviously very emotional. It was lovely to see him there and I'm really hoping that the service will have given him a healing that he will doubtless need to have in the days and months to come."

There were reports the funeral directors worked with Public Health England to make sure everything was as safe as possible.

Mr Bromiley said: "In the end nothing was different at all.

"I think the precautions had been so stringent, that by the time the funeral directors were able to take care of Dawn they were able to behave in any other way for any other funeral.

"Pallbearers took the coffin in quite a bit before the service began so the family could have a little bit of head space to think about Dawn before they were surrounded by hundreds of people.

"I was able to touch the coffin and do the final committal in the same way I would have done for any other service." 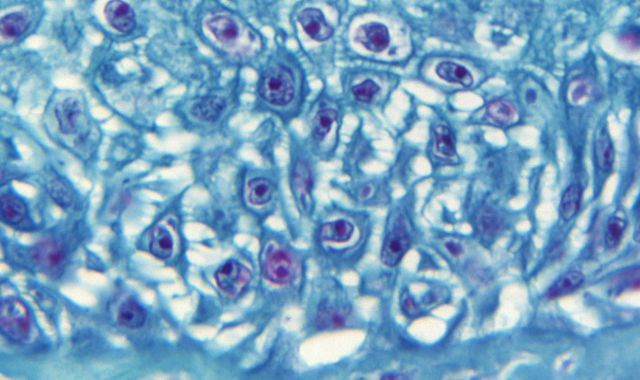