Man Indecently Exposes Himself to Jogger

A man has exposed himself to a woman jogging in Queen's Park in Swindon.

It happened at at 2.30pm on Friday 9th January. 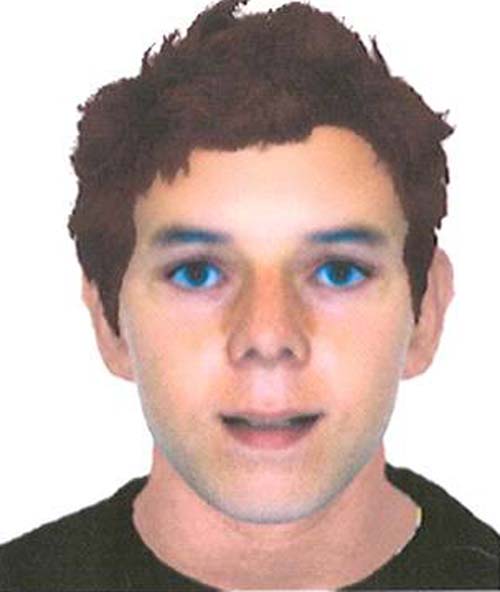 The offender is described as a white man in his early twenties, approximately 5 ft 9 ins tall, of a slender build with dark wavy hair.

He was wearing a black sweatshirt, blue jeans and white trainers and he was carrying a small black backpack.

Wiltshire Police are appealing for information following an incident of indecent exposure in Swindon.

Anyone with information should contact PC Keith Larkworthy on 101. Alternatively, call Crimestoppers on 0800 555 111 where information can be left anonymously if preferred.