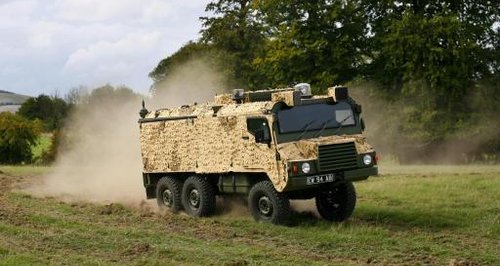 Wiltshire Police have released this statement:

We received a call from the Air Ambulance at 6.30pm who told us they were attending. First responders and three military ambulances were also at the location, a field on The Plain near Westdown Camp.

We had reports of 4-5 people with life changing injuries and approximately 16 others "walking wounded."

The RTC happened on a by-way which cuts through The Plain, hence why we were called - it is still regarded as a Wiltshire Police matter as it's on a by-way, although it's off the main road.