A motorcyclist has died following a collision with a car in Swindon.

It happened at just before 8pm on Monday on Penhill Drive.

The 28-year-old motorcyclist, who is from Swindon, sustained multiple injuries and sadly died at the scene.

The driver of a white Peugeot, a 24-year-old man from Swindon, has been arrested in connection with the crash and is currently in police custody.

The road was closed for four hours to allow for collision investigation work and recovery of the vehicles involved.

Police are appealing for any witnesses to the collision who have not already identified themselves, or who may have seen either vehicle prior to the collision, to contact PC David Williams, from the Roads Policing Unit, on 101 or via Crimestoppers on 0800 555111. 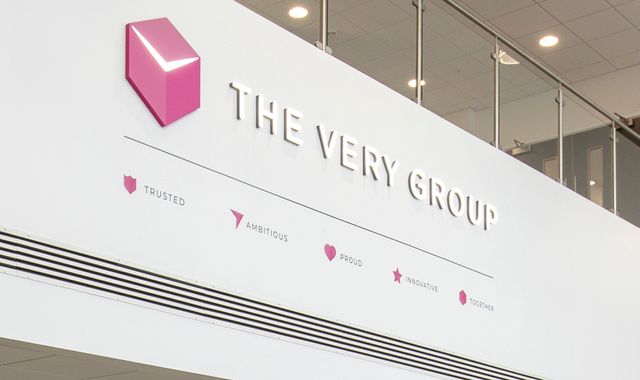 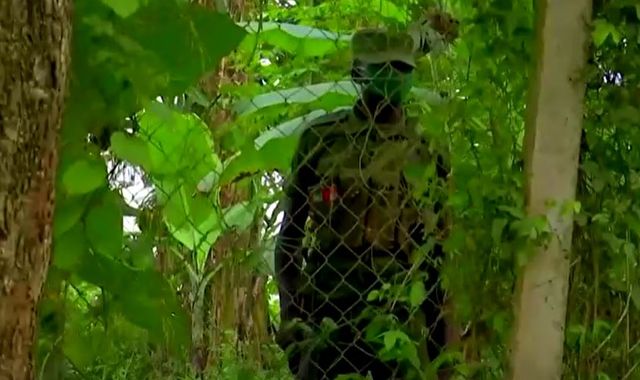 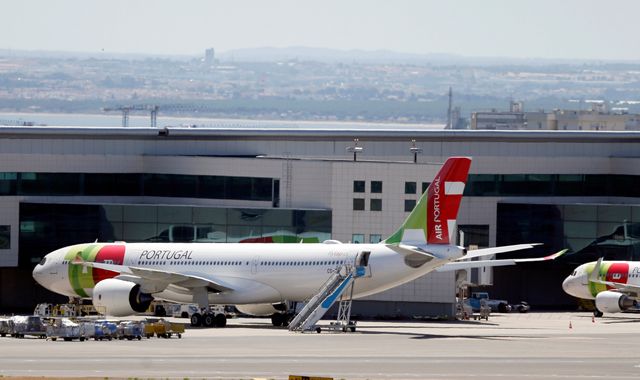 COVID-19: All UK travel corridors to close from Monday to keep out new variants