Motorcyclist Killed In Crash On A419

A man has been killed in a crash involving his motorbike and a car on the A419.

His Yamaha and a Kia Sorento were heading north when they collided just after the A361 junction at about 6:10pm last night.
The motorcyclist, a man in his 50s from Swindon, died at the scene.
Wiltshire Police are supporting his family and say their thoughts are with them at this difficult time.
The driver of the Kia wasn't hurt.
The A419 was closed until 10:30pm while a full investigation was done at the scene.
Anyone who saw the crash, and hasn't already spoken to police, is being asked to call 101 and quote crime reference number 54180104987.

When is the press conference today and what is it about? 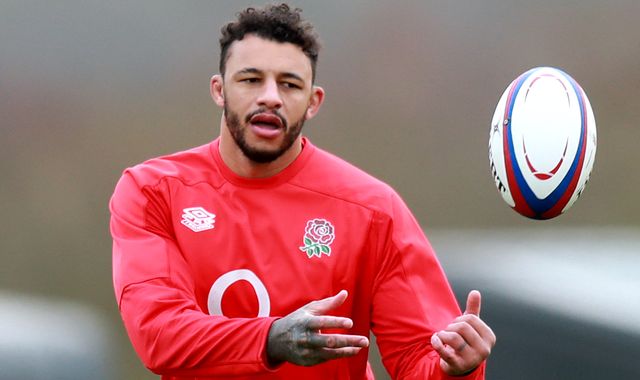 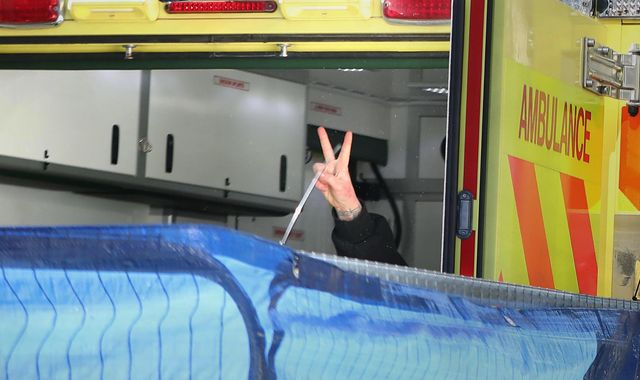