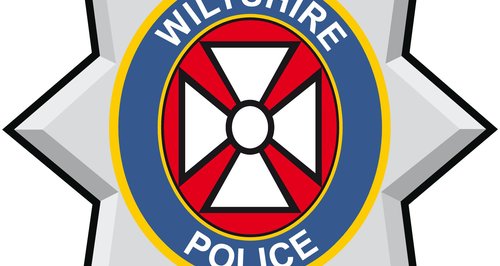 A Swindon man has been found guilty of human trafficking after enticing fellow Lithuanians to come to the town to work for him delivering and collecting charity clothes bags.

34 year old Nerijus Gudelevicius from Swindon, would arrange for the workers to come to the UK on the promise of paid employment.  However when they arrived he would pay them very little money (£10 - £30 a week or sometimes every fortnight or three weeks) and charge them £40 a week rent, if they needed accommodation.

Today (29th May 2015), at a hearing at Swindon Crown Court, he was found guilty of two charges of human trafficking but cleared of a further four charges of slavery. He was released on conditional bail to return to Salisbury Crown Court on Friday 19th June 2015 for sentencing.

"Wiltshire Police are extremely pleased with today's verdict. This positive result is recognition of months of robust investigative work, in to human trafficking, to bring Nerijus Gudelevicius to justice.

The victims of human trafficking are often very vulnerable people who are used as simple commodities - often for the financial gain of the perpetrators.

Those people, in this case, have been given the full care and support of Wiltshire Police and our partnership agencies.

Wiltshire Police will always treat human trafficking as a priority and vigorously investigate, along with our partners, such incidents.

Community-based intelligence proves crucial in investigations such as this, and I would always urge anyone with information or concerns about potential victims of modern slavery to contact Wiltshire Police on 101, or call Crimestoppers on 0800 555 111, where details can be left anonymously."