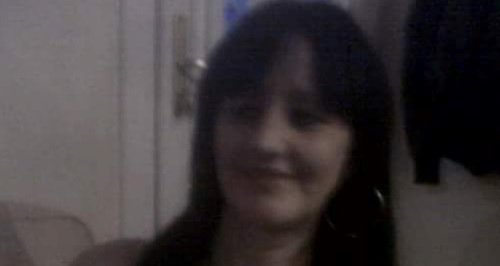 Two women have appeared in court, charged with stabbing a woman to death in Swindon on Tuesday.

49-year-old Alison Connolly from Penhill Drive in Swindon, was allegedly stabbed in a communal area at the bottom of a stairway in Evelyn House in Parks on Tuesday 12th May 2015.

At approximately 3.45pm police were called to Evelyn House following a report of a serious assault in a communal area at the bottom of a stairway.

Police say she had suffered a serious stab wound. She was taken to the Great Western Hospital by ambulance but sadly died.

Two women have appeared in court charged with the murder.

Charice Gassman, aged 19, and Amberstasia Gassman, aged 23, both from Swindon, appeared before Swindon Magistrates at 10.30am on Saturday 16th May 2015.

They have been remanded in custody and are due to appear at Bristol Crown Court on Tuesday 19th May 2015.

Wiltshire Police are continuing with their investigations and are appealing for witnessess to the incident.