Wiltshire Police are investigating 'a series of' early morning burglaries in shops and petrol stations across Wiltshire.

They are telling Heart, since November 2014, there have been a number of separate but similar incidents involving a group of four or five men breaking into stores and stealing thousands of pounds worth of cigarettes.

The men all wear balaclavas or scarves covering their faces and dark gloves. The vehicles used by the group or groups are all thought to be stolen.

Kev Golledge, of Melksham CID, said: “Since November we have had a number of very similar incidents at shops and petrol stations across the county. All incidents have happened in the early hours of the morning, and usually involves a group of approximately four to five men, wearing balaclavas or scarves to cover their faces.

They are investigating the following incidents:

They have released CCTV images of men and a vehicle police would like further information on in connection with these incidents. 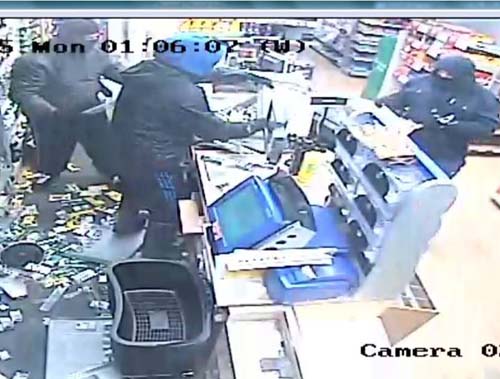 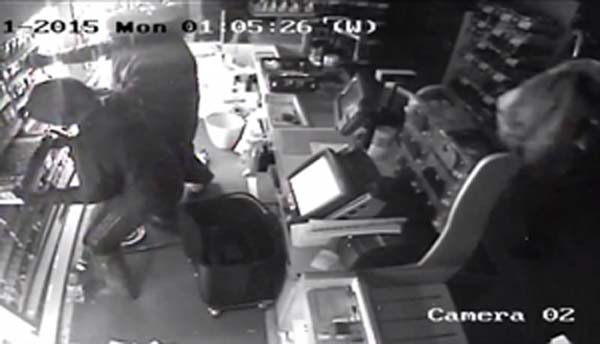 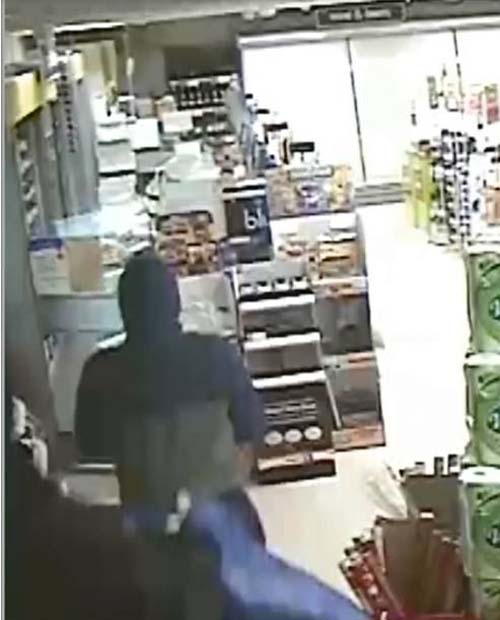 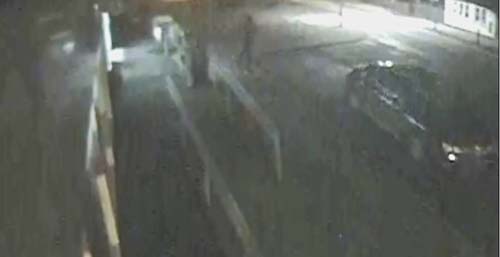