With recreations, celebrity visits and film cameos, it's not just the people of Wiltshire that love Stonehenge!

Spongebob Squarepants comes out of the water and visits the real world in his latest blockbuster; he even stops by Stonehenge to see what theall the fuss is about!

Stonehenge is one our favourite landmarks and it keeps proving that it's loved by the rest of the world!
So, we want to celebrate all the weird and wonderful places that it's popped up.. 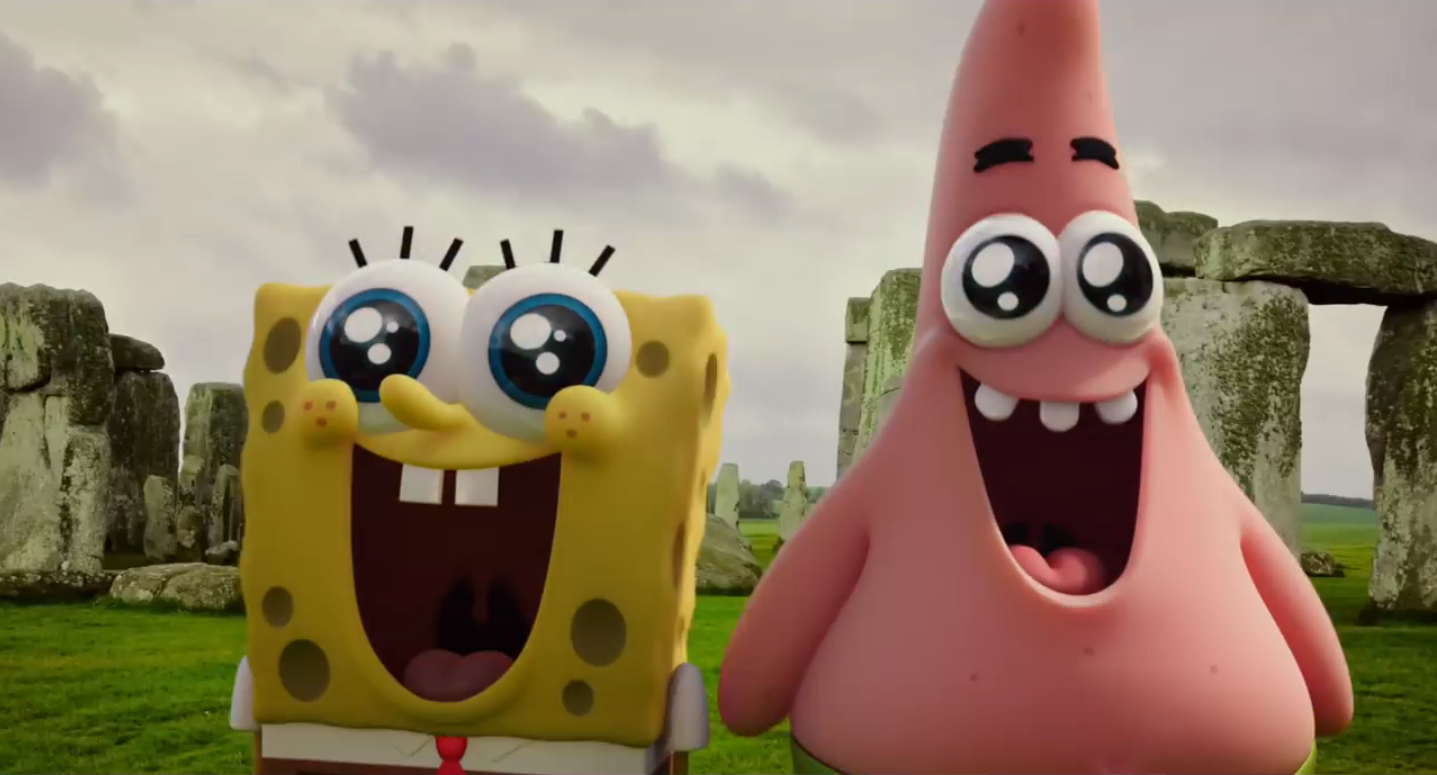 The most recent appearance is in Spongebob Squarepants: The Movie – Sponge Out Of Water.
Go and catch Spongebob in cinemas now!

Buzz Aldrin sends a message to Mars from Stonehenge. 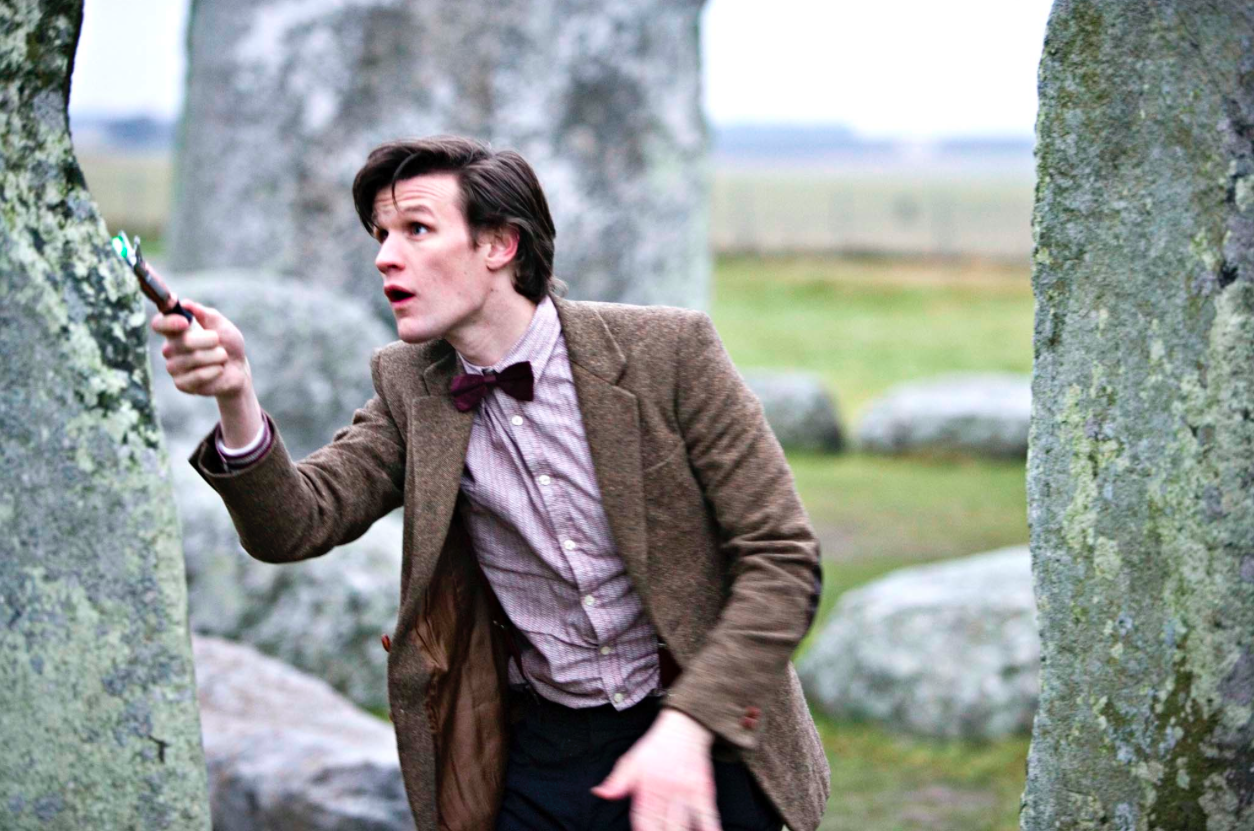 If it's on the Doctor's radar, it's obviously a place of interest! 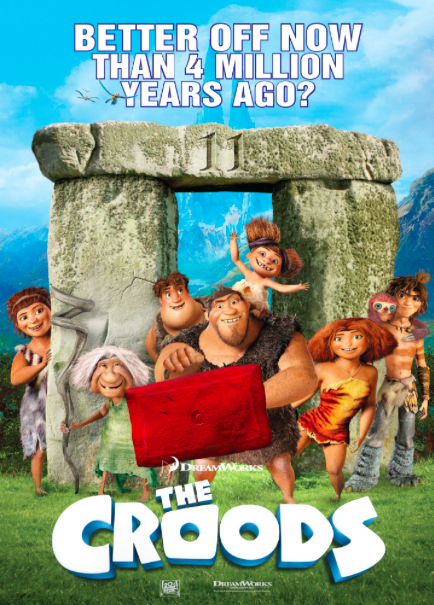 The Croods couldn't resist being part of the Stonehenge crew. They even made a monument at Stonehenge when the film was released! 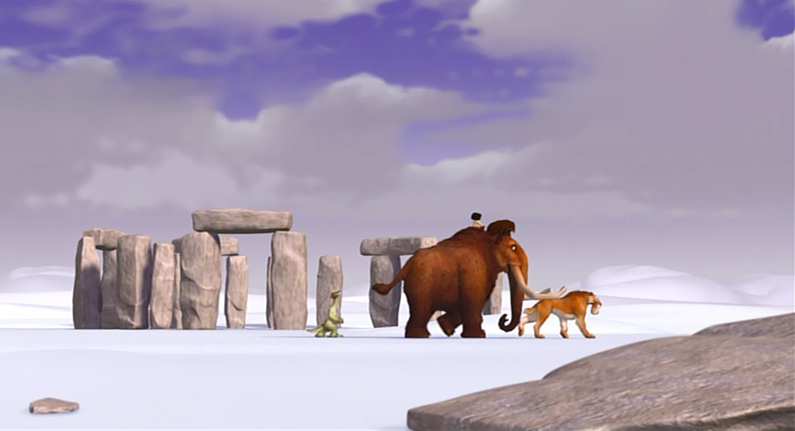 Although it may not be geographically correct, Ice Age wanted to include Stonehenge somewhere! 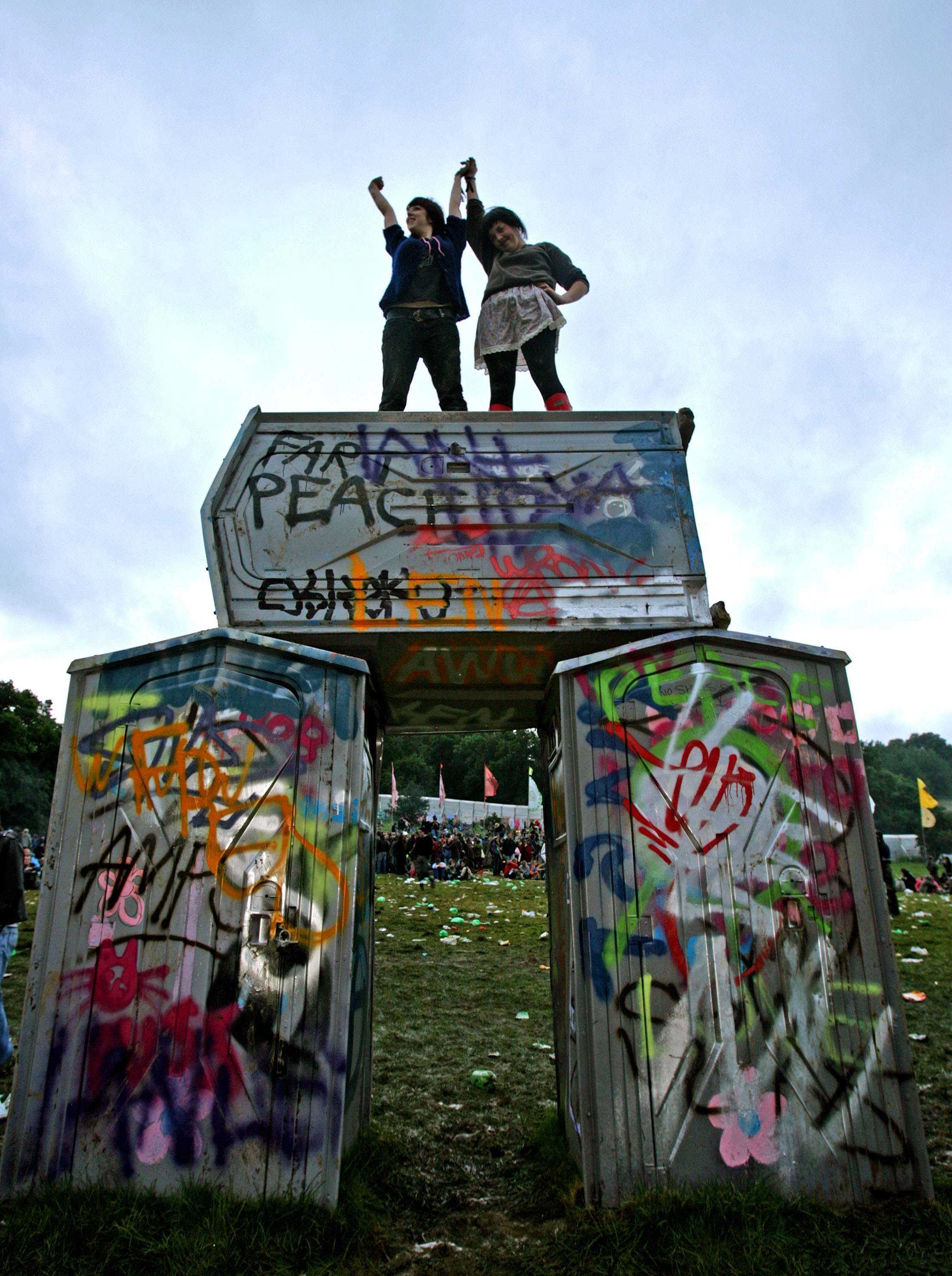 Banksy builds his own twist on Stonehenge at Glastonbury in 2007. The festival is now the largest music festival in Europe, so a reference to Stonehenge is a great thing for the landmark! 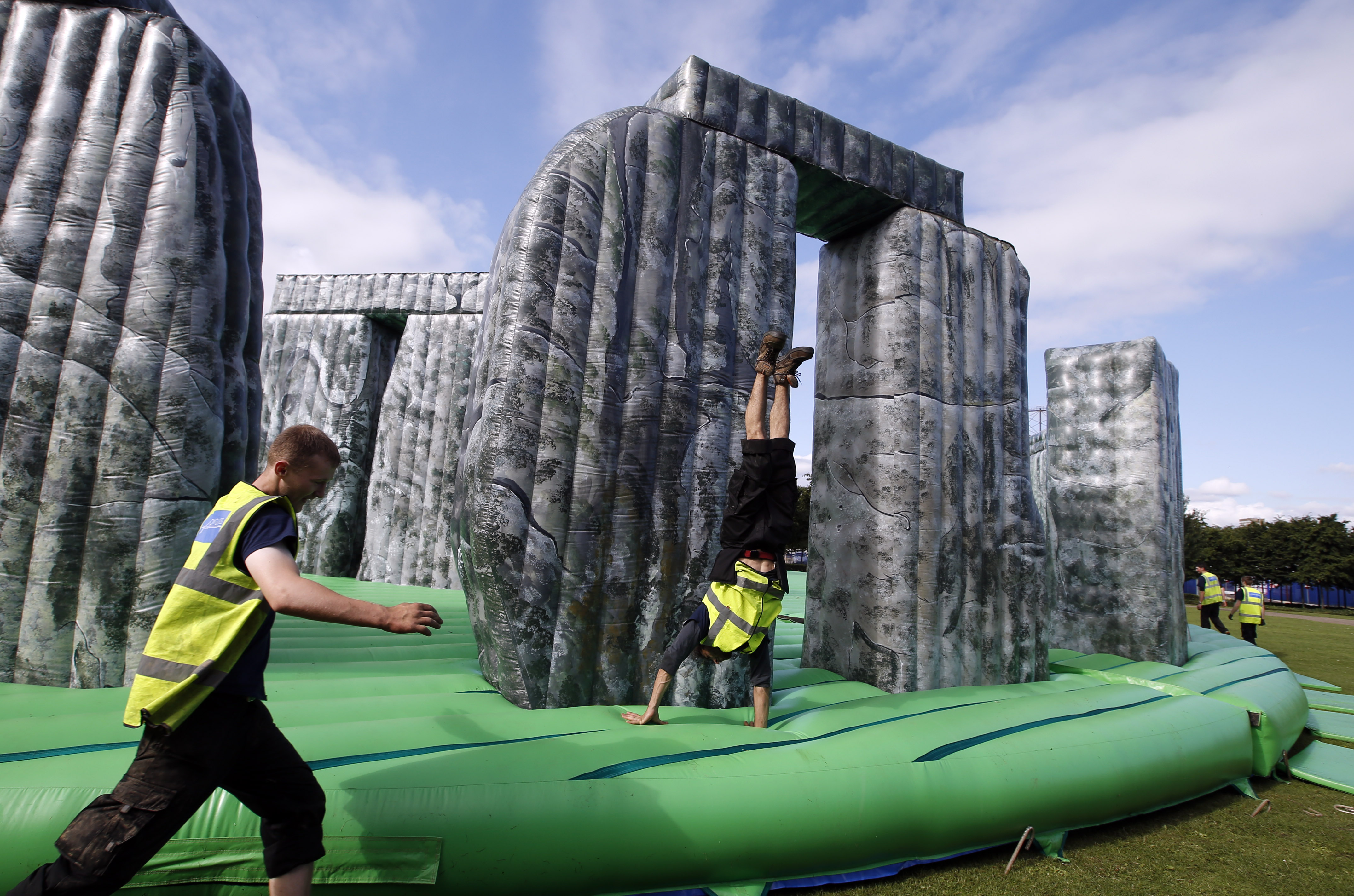 The London 2012 Olympic games was an incredible event that celebrated all the brilliant things in Britain. We can't argue that they think Stonehenge makes the cut!

8. On the Whitehouse's holiday plans! 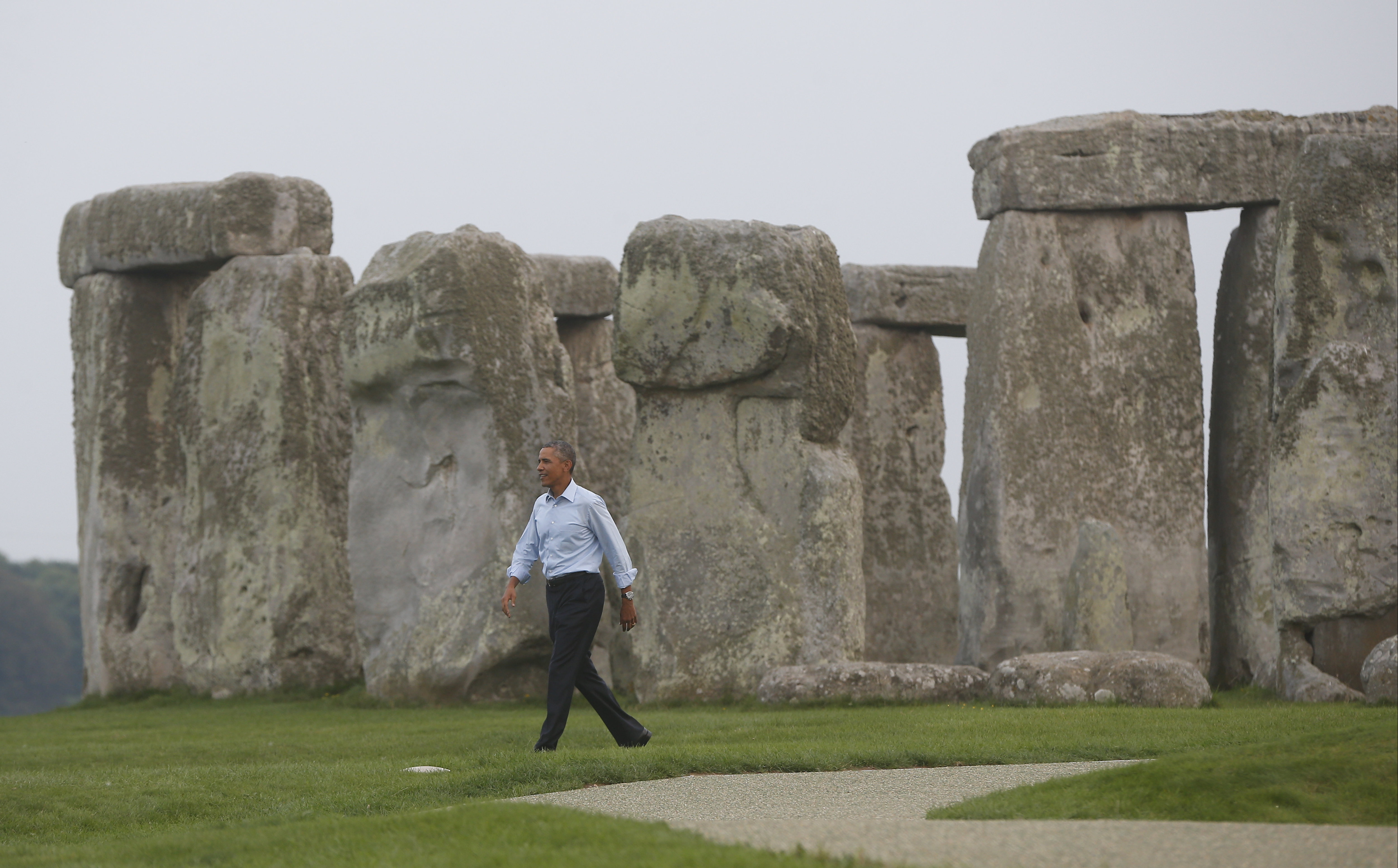 Who knew that Obama would think Stonehenge is cool? We couldn't agree more, Barack!

9. Celebrities love a bit of Stonehenge! 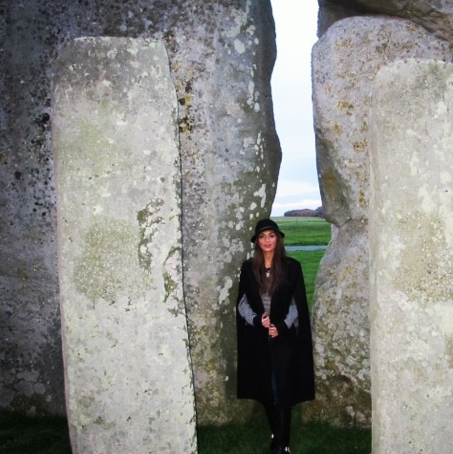 Even Nicole Sherzinger couldn't resist letting her fans know on Instagram that she stopped to have a look!

10. Even people in the States want their own Stonehenge!

How cool is that? Not as cool as the real one though!