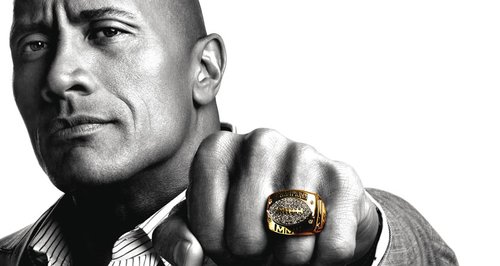 Get ready to meet this brand new comedy show head on

From the executive producer of Entourage and Boardwalk Empire, Ballers is set amid the glamourous Miami football scene, in which ex-pro Spencer (Johnson) is trying to adapt to his new career as a financial manager, while juggling his friendships with agents, current players and former stars.