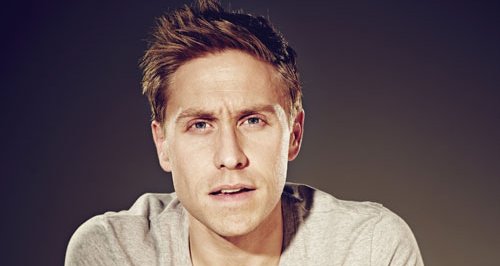 Stand by for more top stand up on Comedy Central

Russell Howard is the new guy on Comedy Central with his unique look on life in Russell Howard's Stand-Up Central - and there's more top-class stand up coming your way on the channel.

Russell’s upcoming show is filmed in Camden, London. Each show will feature Russell performing his own exclusive material as well as introducing two additional acts – a well-established comic and a rising talent.