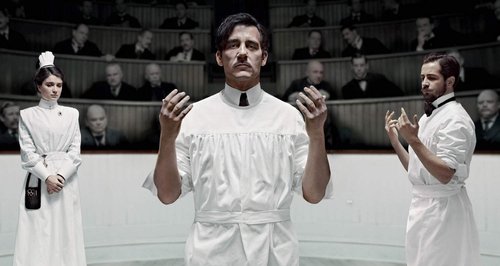 It's back to the operating table as Clive Owen returns for the second season of the compelling medical drama from Oscar®-winning director Steven Soderbergh (Traffic).

Set in the early 1900s at New York's Knickerbocker Hospital, Owen stars as a cutting-edge surgeon struggling with addiction, while André Holland plays his talented colleague who faces a daily battle against racial prejudice.

Discover more about The Knick on Sky Atlantic