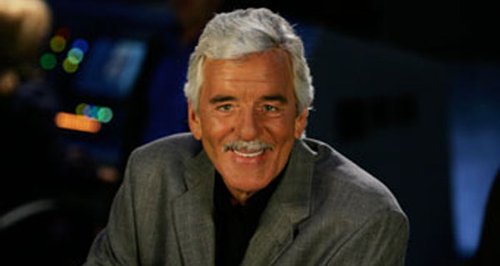 Created by John Cosgrove and Terry-Dunn Meurer, the series is hosted, Robert Stack. Episodes from 1994-1997 featured journalist Keely Shaye Smith and television host Lu Hanessian as correspondents in the show's telecenter, from where they provided information on updated stories. A March 14, 1997 episode featured journalist Cathy Scott in the reenactment of rapper Tupac Shakur's 1996 unsolved murder.

While the show was in production, viewers were invited to telephone, write letters or, in the newer broadcasts, submit tips through their website if they had information that might help solve a case. Viewers were then given updates on success stories, where suspects were brought to justice and loved ones reunited.