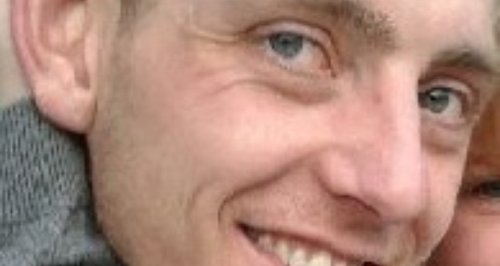 Detectives have charged a 36-year-old man in connection with the death of Rory Hemmings in Sheffield.

Steven Ray, of Thornborough Road, Heeley, has been remanded in custody to appear before Sheffield Magistrates’ Court today charged with murder.

A 27-year-old woman also arrested in connection with the investigation has been released with no further action.

Emergency services were called at around 8.50am on Sunday 15 November to reports 29-year-old Mr Hemmings had been found injured at a property in Errington Crescent, Sheffield. He died a short time later.

A post mortem concluded Mr Hemmings died of a single stab wound to the chest.