A body's been found in rubble at the former Didcot power station, 6 months after three men, including two from Rotherham, were buried following a collapse.

One man was found dead shortly after the collapse.

Mick Collings' body was recovered, and his funeral was held on Teesside, where he was from.

The bodies of Ken Cresswell and John Shaw from Rotherham, along with Christopher Huxtable from Swansea, were never found.

In a statement, police say:

"Thames Valley Police can confirm that a body has been located at Didcot Power Station today, following the partial collapse of the boiler house in February.

The families of the three men who have been missing since the collapse at the power station have been informed and are being supported by specially trained Thames Valley Police officers.

The contractors have paused the removal of debris so that specialists from Thames Valley Police and Oxfordshire Fire and Rescue and the South Central Ambulance Service Hazardous Area Recovery Team (HART), can enter the site.

The safe recovery of the body will take place and the Disaster Victim Identification process will commence.

The person has not yet been formally identified and this will be a matter for the coroner.

Our thoughts remain with the families of the missing men and we would ask that their privacy is respected during this incredibly difficult time."

A blast took place on July 17th, near the area where it was thought the men were, with teams continuing to search for them.

RWE who are in charge of the search, told us on the 6 month anniversary of the collapse that they were 'fully committed to do everything they could to return the men to their families as soon as possible.' 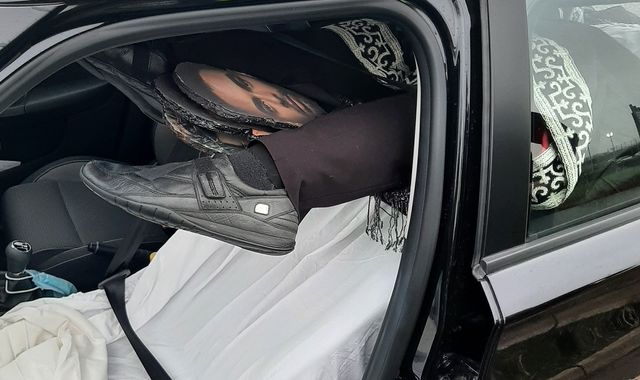 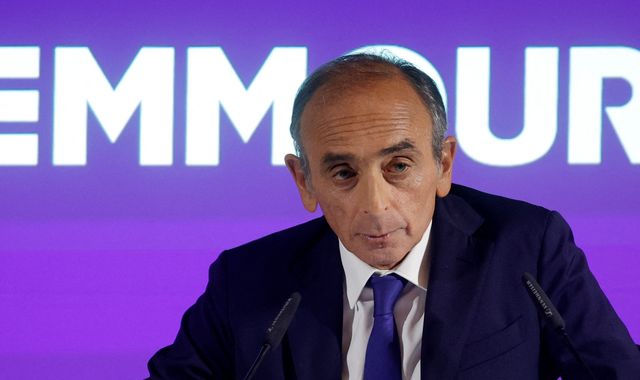 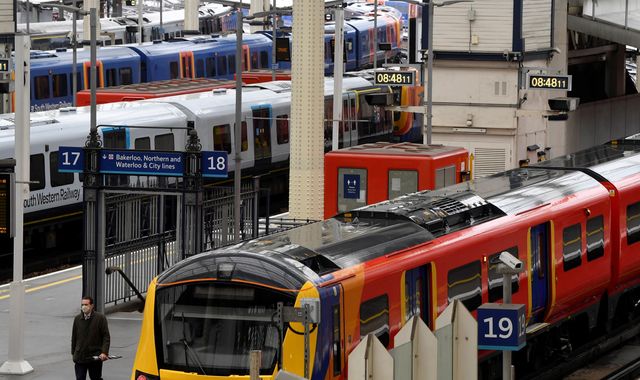 COVID-19: Train passengers suffer one of the worst periods on record for cancellations