Boy Dies After Falling Ill At School In Hull

He's been named as Theodore Silvester.

The five-year-old boy who died after reportedly choking at school has been named.

Theodore Silvester died after becoming ill at Anlaby Primary School in Hull, on Friday. He was a foundation pupil at the school.

His death is not being treated as suspicious and a post-mortem has yet to take place, Humberside Police said.

A spokesman said: "His family are being supported by specially trained family liaison officers.

"They have asked the media and the wider public to let them and the people who knew Theodore to come to terms with what has happened and grieve in peace.''

A book of condolence has opened at the school.

Counsellors will be there this week to support students, staff and parents.

Meanwhile over £12,000 has been raised to help the boy's family via a fundraising page. 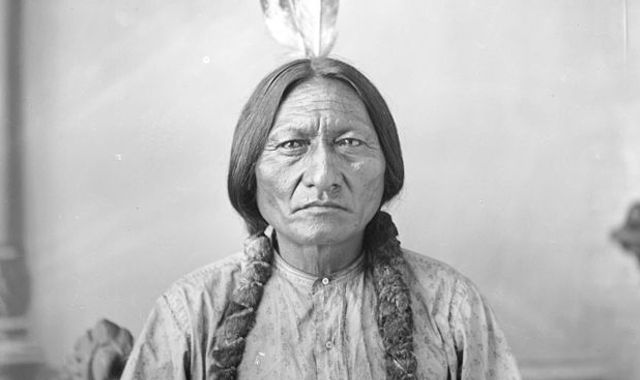