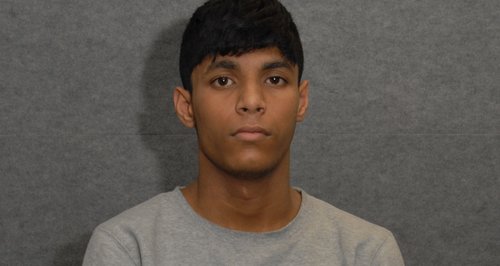 A teenager who was indoctrinated with ``chilling'' extremist views has been jailed for three years and four months for plotting to go to Syria to fight for Islamic State.

British-born Syed Choudhury, 19, pleaded guilty at the Old Bailey last month to preparing acts of terrorism before his arrest in December 2014.

The court heard he researched online how to get to Syria and the only reason he had not left was he could not find anyone he trusted to go with.

The court heard the Bradford boy had been radicalised by people he regarded as elders after he left home to study in Cardiff.

His extreme views were revealed when he ranted to officers about Sharia law saying he wanted to be the one to bring it to the UK while in custody.

"The bluntness of what you said on that occasion is chilling. It reveals your dangerousness. However I do accept you are immature. You are impressionable to indoctrination.

"You have shown some awareness of how misguided your earlier extremist position was.''