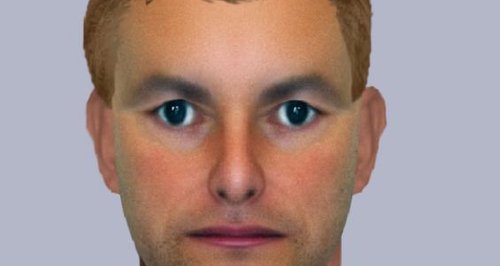 Detectives investigating a sex attack on a teenager in Sheffield have released a computer generated image of the attacker.

The 18-year-old woman was subjected to a serious assault at the Corporation nightclub earlier this year.

At around 1.30am on Tuesday 17 February, police believe that the woman was sexually assaulted by an unknown man in a cubicle of the female toilets on the ground floor.

The man is described as white, approximately 5ft 8ins tall and of a medium build.

He had short dark blonde hair, which was short at the sides and longer at the top. He was believed to have been in his early 20s and was wearing a white t-shirt, which had a black logo and jeans.

If you recognise the man, or were in the nightclub at the time and have information about the incident, please call police on 101, quoting incident number 54 of 17 February 2015. Alternatively, contact Crimestoppers anonymously on 0800 555111.