Three children and two men, who were all travelling in the same car, were killed in the collision on Stonegate Road in Meanwood on Saturday night.

A 15-year-old boy cried as he appeared in court charged with causing the deaths of five people, including three children, when a car ploughed into a tree.

The teenager, who cannot be identified, was remanded in custody by a district judge at Leeds Youth Court after he appeared in the dock wearing a tracksuit, with his left arm in a sling and with visible injuries to his right eye. 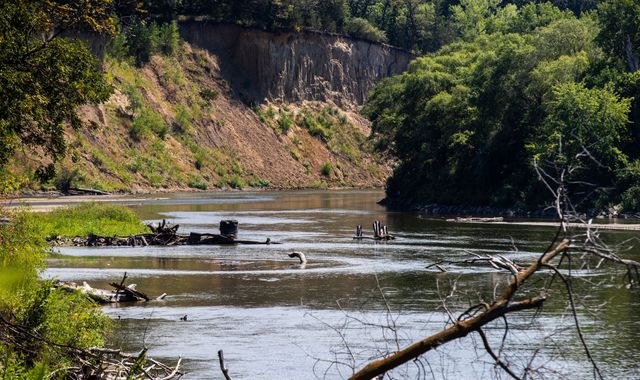