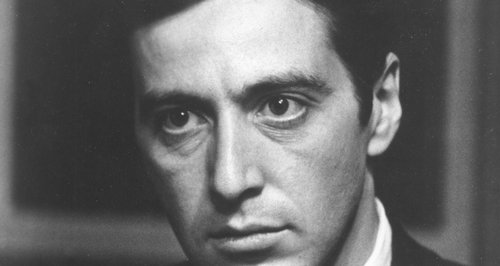 An Experience with Al Pacino, is taking place on Saturday 18th April at the Leeds Centenary Pavilion at Elland Road.

It's the first time the Godafther star will host a dinner of this kind in the UK.

The event will include a revealing Q&A with the star as he shares untold anecdotes of his illustrious film career that has spanned over five decades.

Ahead of the event, Al Pacino has expressed his excitement of visiting Yorkshire and meeting his northern fans.

He is known to have a connection with Yorkshire having played the region's most infamous monarch Richard III several times on Broadway.

In 1996 Pacino made is directorial-debut and starred in the documentary film Looking for Richard, on the Shakespeare play

"I love Yorkshire and Leeds is a fantastic city. I can?t wait to share untold stories with my fans in this intimate setting"

Recognised as one of the greatest actors of all time, Pacino has been nominated for the Best Actor award eight times.

He finally took home the award in 1993 for the his role in Scent of a Woman, two decades after he was first nominated.