A former British soldier from Guiseley who admitted trying to smuggle an Afghan girl to the UK has avoided jail in France.

49 year old Rob Lawrie faced being jailed for up to five years for trying to get four-year-old Bahar Ahmadi - known as Bru - into the UK from France hidden in his van in October.

Lawrie met her family while he was volunteering in The Jungle refugee camp near Calais.

He said her father asked him to help get her to close family members living legally in Leeds.

He was caught when British sniffer dogs found two Eritrean men who, unbeknown to him, had also stowed in the back of his van.

A huge campaign was launched on social media against the charges, and a petition for the charges to be dropped has now received more than 124,000 signatures.

Today the young girl and her family accompanied him to a packed hearing at the Tribunal de Grande Instance court in Boulogne on Thursday, after appearing with him at an earlier press conference in the town. 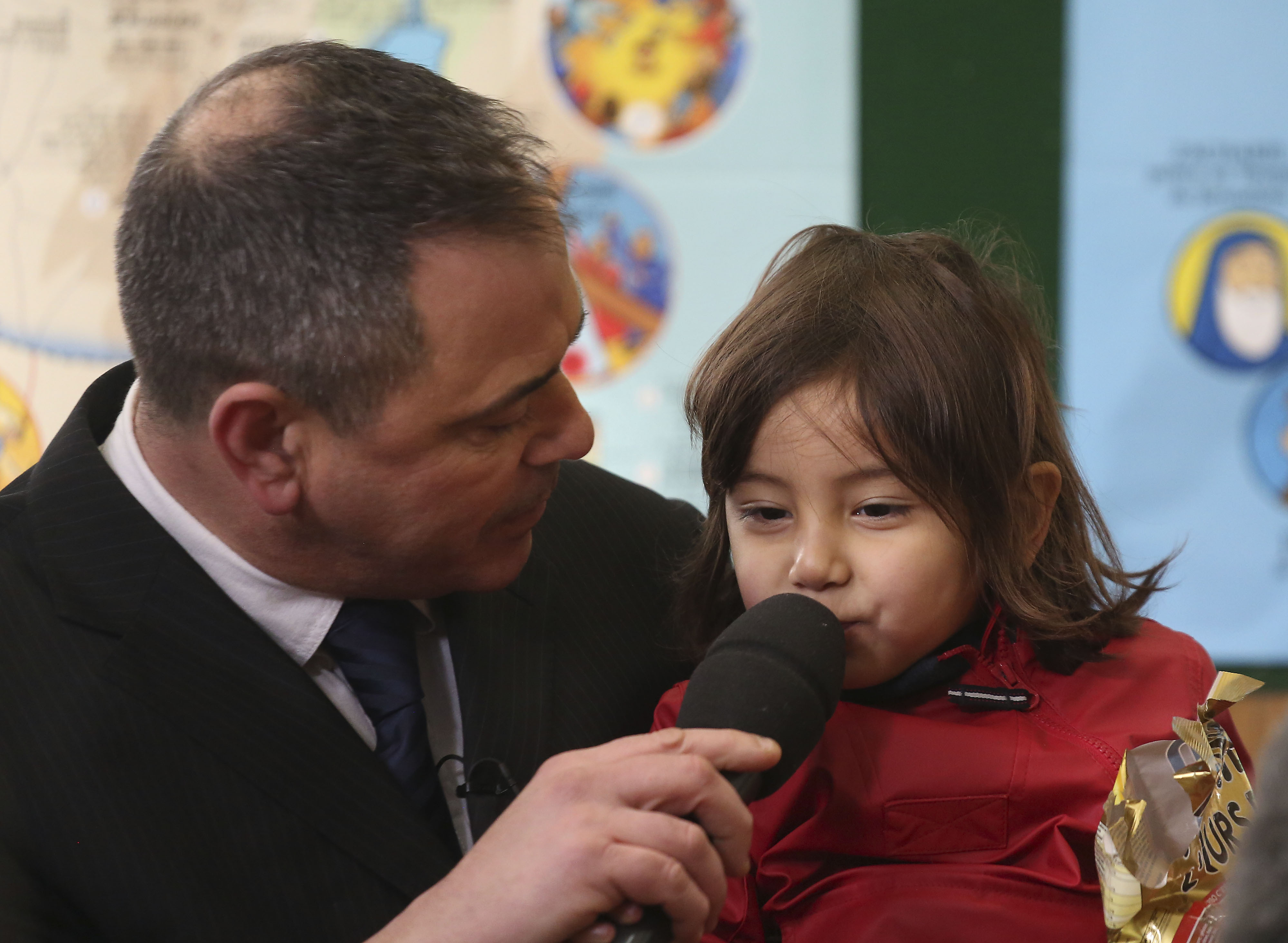 They were present as Mr Lawrie, who suffers from bipolar disorder and Tourette's syndrome, told the packed court his business had failed, his marriage had broken down and he had tried to kill himself since his arrest.

He said he had acted stupidly in a "moment of madness" by hiding Bru in a sleeping compartment.

Judge Louis-Benoit Betermiez ordered the father of four from Leeds to pay a suspended fine of 1,000€ for endangering a child's safety.

There was a huge round of applause from Mr Lawrie's many supporters as he broke down in tears after the sentence was handed down.

He added that he had had a heavy weight on his shoulders but now felt "light" and would continue fighting to get help for child refugees in The Jungle.

He said: "I'm going to have a few days off and then I'm going to raise the profile (of refugees) even more because we cannot simply leave these children ... we need to get these children now and into our education system because these guys are going to be doctors and lawyers and teachers if we get them now and educate them correctly.

"Or we can leave them in The Jungle to rot and die of cold."