Burnt buns were among debris flying through the air after a blaze at a Morrisons bakery.

Around 50 firefighters were sent to tackle the fire, which sent thick black smoke billowing into the sky.

Nearby residents said they saw burnt bread and debris flying through the air after the fire broke out at the bakery on Wakefield industrial estate, West Yorkshire, at around 4.15pm on Sunday.

Twitter user Vanessa TwilightDash tweeted: "Everybody was watching for miles. People were screaming ''morrisons is on fire "There was flying burnt bread in peoples gardens.''

Timothy Stringer shared a photo of what appeared to be a charred piece of debris and said: "Found outside the house approximately 1 mile from the Morrisons bakery fire in Outwood.''

Jen Jarvis tweeted: "could see smoke from Morrisons warehouse fire from the farm on M62. Drove past Jct 41 of M1 and it looked horrendous. Hope everyone's ok.''

Some members of staff at the depot were treated for smoke inhalation but no one was seriously injured, according to police.

West Yorkshire Fire Service said around 80% of the building was burning and 15 engines were sent to the incident.

Police warned motorists to stay away from the area and road closures were put in place.

Inspector Paul Maxfield said: "Due to the size of the fire, a large number of fire appliances were deployed which necessitated road closures around the scene.

"The fire is not being treated as suspicious and there were no serious injuries but a small number of members of staff were treated for smoke inhalation.

"We are continuing to liaise closely with the fire service to assist with their management of the incident and are doing everything we can to minimise disruption to neighbouring businesses and the surrounding community.'' 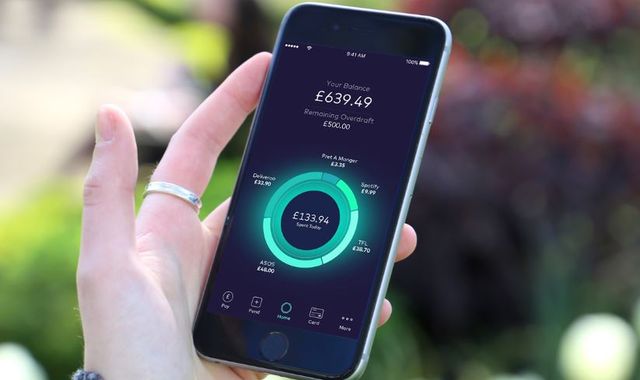 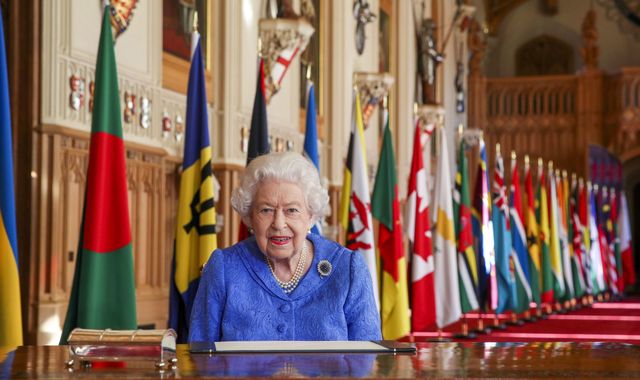