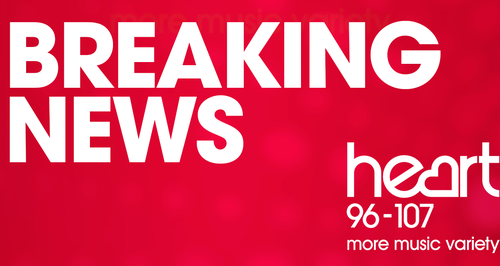 A teenager from York's been charged with murder and attempted murder.

It's after the death of 20-year-old Liam Miller who was found injured at a house on Hamilton Drive on Monday night.

"We are absolutely devastated by Liam's untimely death. We cannot put into words the shock and disbelief we feel about what has happened. Liam was just 20 years old and had his whole life ahead of him. He had returned home for the summer from Liverpool John Moores University where he was studying graphic design and illustration.  We will miss him more than words can say."

Officers have confirmed that they are treating the attack on the second victim - the man who went to Liam's assistance and was also stabbed -  as attempted murder.

Detective Inspector Mark Pearson of North Yorkshire Police's Major Crime Unit, said:
"We know from our enquiries that the second victim, a local man in his fifties, was chased along Hamilton Drive West where he was stabbed close to the junction with Lady Hamilton Gardens. We know that the man desperately tried to flag down passing motorists for assistance and we are appealing for those motorists to contact us.

"The vehicles we want to trace are described as a black car and a white saloon car. We are also keen to speak to any witnesses who were in this area at around 10pm on Monday evening 27 July 2015."

DI Pearson added:
"Liam played in a local band called Nocebo and we are seeking to identify Liam's movements over the weekend of 25, 26 and Monday 27 July. We are keen to speak to anyone who has been with Liam, either in person or in contact through phone or social media."

The 19-year-old man who was arrested at the scene, remains in hospital where he continues to receive medical treatment. On discharge from hospital he will be taken into police custody for questioning.

Anyone with any information is asked to contact North Yorkshire Police's Major Crime Unit on 01423-539499.

If you do not want to give your name and wish to remain anonymous, you can pass information to Crimestoppers on 0800 555 111.