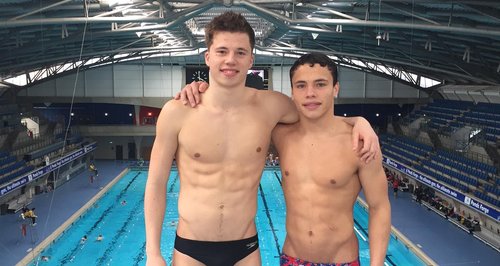 Two divers from Sheffield are competing for Team GB in the European Championships later.

The competition is being held at the London 2012 Aquatics centre.

17 year old Jordan Houlden is competing in his first senior competition in the One meter spring-board.

He trains at Ponds Forge in Sheffield.

The 20 year old is hoping to qualify for Team GB for a place at Rio 2016 next month.

Equatorial Guinea: At least 20 killed in explosions after 'negligent handling of dynamite' at military base