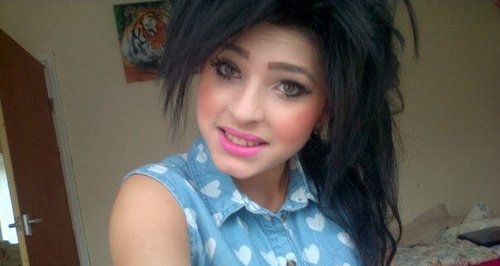 Police in Sheffield are growing increasingly concerned for the welfare of a missing 15-year-old girl.

Adela Copakova was last seen yesterday evening (Wednesday 28 May) at around 9pm, when she left a house in Wolfe Road, Sheffield.

Adela, who is Slovakian, is believed to be wearing white tracksuit bottoms with black trainers and a blue jumper. She is described as being around 5ft 4ins tall, of slim build with short black hair that has recently been cut to her jawline. She has her nose, lip and tongue pierced.

Numerous enquiries have already been done in a bid to locate Adela, who is known to have friends across Sheffield and in West Yorkshire.

Anyone who may have seen Adela is urged to contact South Yorkshire Police on 101 quoting incident number 1009 of 28 May 2014.