Special Report into River Safety After Death Of Wetherby Student 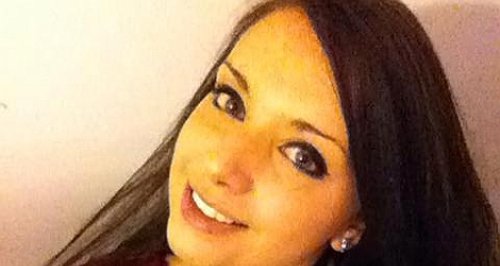 A year after the body of a York student was pulled from the River Ouse, Heart's been to see how safe the city is.

This time last year - Jackie Roberts from Wetherby got the news she'd been dreading.

20 year old Megan had been missing for 5 weeks and was finally found in the river Ouse.

She'd been out drinking and got separated from her friends.

On of the things that's been brought in here to try and keep people safe is breathylisers on club doors.

But there's still no barrier up where Megan fell in something her mum still wants to happen.