A 19-year-old woman has died after taking ecstasy on a night out.

West Yorkshire Police has issued a warning following the death of the woman, who has not been named, in Leeds.

A spokesman said she was taken ill in the Pryzm club in the city centre early on Tuesday morning.

The woman was helped outside by a friend before door staff became aware and called the club's medical staff to assist, he said.

The woman, who is from Leeds, underwent emergency treatment in hospital but was pronounced dead later.

He said the initial findings of a post mortem examination have shown that she died as a result of hyperthermia and "complications due to MDMA (ecstasy) toxicity.

The spokesman said officers were called at 3am on Tuesday by staff at St James's Hospital, in the city, after the woman was brought in by ambulance in a critical condition.

A 19-year-old man was arrested on suspicion of being concerned in the supply of a Class A drug and has since been released on police bail pending further inquiries.

Detective Inspector Phil Jackson, of Leeds District CID, said: "This young woman's family are completely devastated at her death in such sudden and tragic circumstances and we are doing everything we can to support them at this difficult time.

"From our inquiries so far it appears she has taken the Class A drug MDMA, also known as ecstasy, in powdered form and has been taken ill shortly afterwards in the nightclub.

"We are awaiting the outcome of further tests but at this stage it does appear she has died as a result of a reaction to the drug.

"We therefore feel it is important to highlight her death and warn other people who may be considering taking MDMA powder, or anything that is being sold as that, about the potential risks to their health.

"Clearly consuming any illegal drug carries a risk to health and we would always advise people against it but we would we ask that people are particularly conscious of the risks following this young woman's death. 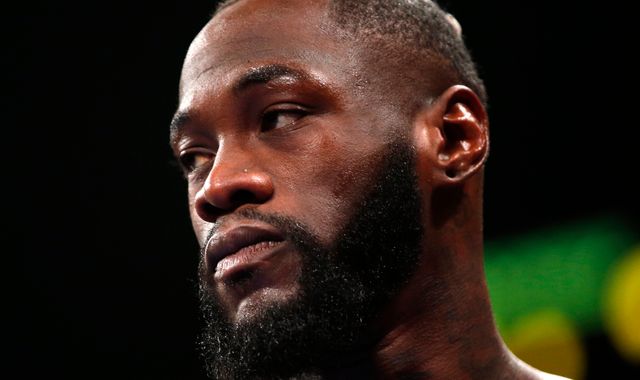 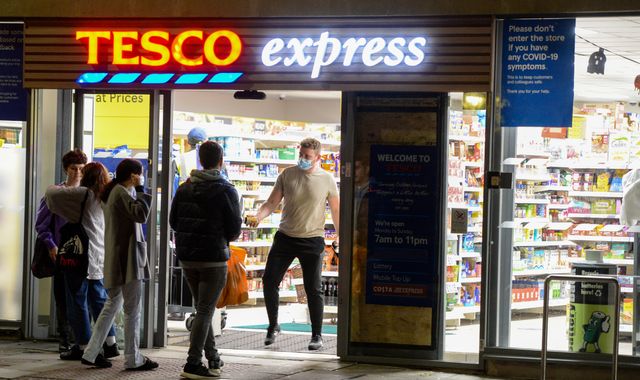