A new mobile fingerprint scanning system which allows police to identify a potential suspect in under a minute at the scene of an incident is being trialled in West Yorkshire.

The system involves a small device which connects to smartphones already used by frontline officers and then uses the new Biometric Services Gateway to search records held on both police and immigration databases.

West Yorkshire Police is working with the Home Office on a trial of the system and the force is rolling out 250 of the scanners to officers in the next few weeks.

The Home Office said it expects another 20 forces to be using it by the end of the year.

Demonstrating the device, which looks like a small mobile wifi dongle, Chief Inspector Ian Williams said: "For the first time we can now identify somebody on the street through their fingerprints, through those databases.

"From the moment we take the fingerprint we're getting results right through to the PNC check and the photograph in less than a minute."

Mr Williams said the speed of the process meant people could sometimes be dealt with on the street without having to be taken to a police station.

An armed response unit using the device - which costs under £300 - took 10 minutes to identify a driver and issue a summons - a process which previously would have detained the team for four hours.

Mr Williams said fingerprints taken by the device will not be added to any database as it does not record and store this data.

He said: "The device is simply there as a conduit to search those databases and nothing is stored on the device".

West Yorkshire Assistant Chief Constable Andy Battle said: "We have seen first-hand, for instance, how this rapid identification has enabled speedy and accurate medical treatment based on the records available. Its use also allows relatives to attend hospital to see their loved ones when time is of the essence.

"From an operational perspective, they quickly open investigative leads into serious crimes and can often reveal the associates of an otherwise unknown victim."

Minister for Policing and the Fire Service Nick Hurd said: "It's clear that by embracing technology the police can improve efficiency and, if all forces delivered the level of productivity from mobile working as the leading forces, the average officer could spend an hour a day extra on the frontline." 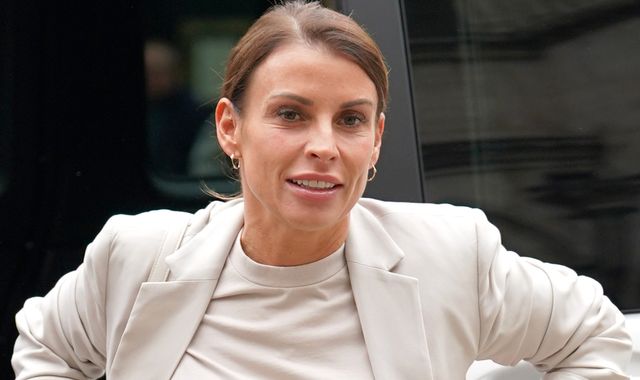 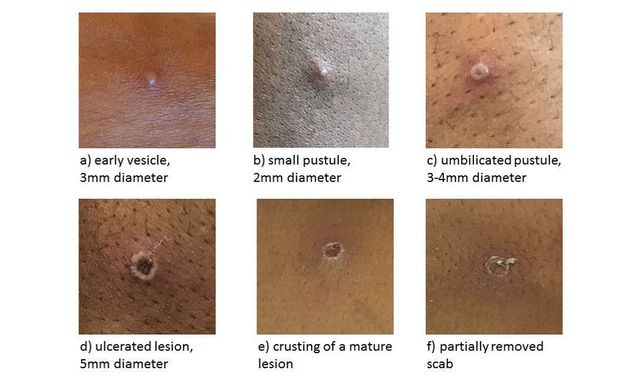