North Devon: Woman Dies After Being Swept Out To Sea 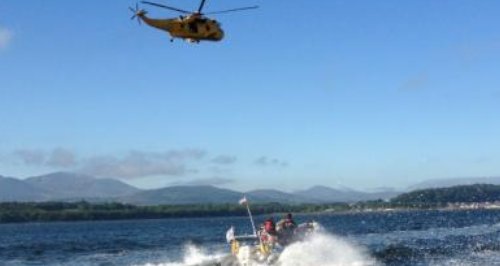 A woman has died after entering the sea in Croyde, North Devon, despite a large rescue operation by the police, HM Coastguard and the RNLI.

The coastguard were called at around 11.24am on 31 December 2013 after receiving reports that a woman had been swept out to sea at Croyde Bay, Braunton.

Despite search attempts by the coastguard helicopter and lifeboat crews she could not be found until she was removed from the water at around 1pm.

She was airlifted to North Devon District Hospital where attempts to revive her were sadly unsuccessful.

The woman's next-of-kin have been made aware.

She is thought to have been visiting the region on holiday with family and appears to have been swimming or surfing when the tragedy occurred.

Police will now prepare a file on behalf of HM Coroner.