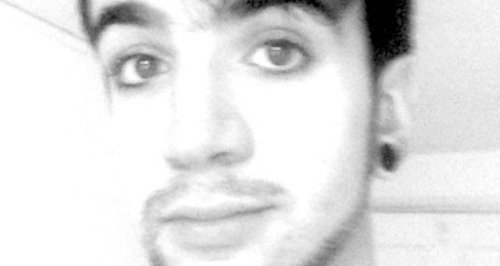 The parents of a cyclist who died in Bath say they will 'cherish the fabulous memories of our time with him.'

Jake Gilmore {pictured} was seriously injured in a fail to stop incident on Midland Road Bridge at around 9.30pm on Saturday night {16th November}

Toby and Sue Gilmore have released a statement through police:

Jake was a lad on the threshold of adulthood and anyone who met Jake could see on his face that he was open for whatever life had to offer. All he wanted was to spend time with his friends, and that was what he was doing when we lost him. He was happy.

We don't want to measure his life by its' length, but by its' quality, and his friends are helping us to do that.

lives changed on that Sunday and at the moment our hearts are heavy, but we will cherish the fabulous memories of our time with him.

We must draw attention to the various individuals who had the unenviable task of guiding us through this ghastly ordeal, all of who we will remember gratefully for ever:- the police, supporting us and investigating the crime; the A & E staff at RUH Bath and the coroner.

Their humanity and professionalism have been beyond reproach and we thank them.

A 52-year-old man from Bath was arrested on suspicion of causing death by dangerous driving. He remains in police custody.

Police  are still appealing for witnesses and are asking anyone who can help to contact Bath CID on 101.