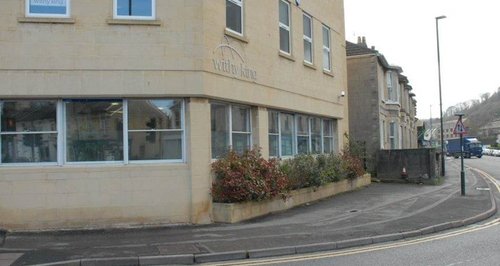 A 21 year old man was stabbed as he walked home in Bath. His attacker stole two mobile phones and £200 in cash.

Detectives want to hear from anyone who may have seen the incident on the Lower Bristol Road on Monday (24/3) night at around 10.30pm.

The man was walking home when he was attacked without warning near the traffic lights at the corner of Windsor Villas.

He suffered a single stab wound to his back. Police say he fell to the ground before the attacker went through his pockets and stole two mobile phones and £200 cash.

The victim managed to reach his home where an ambulance was called. He was taken to the Royal United Hospital where he is being treated for a punctured lung.