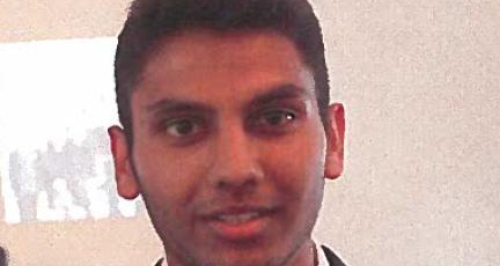 Police searching for missing Bath teenager Sammuel Amin have given Heart an update:

"A body believed to be that of missing Bath teenager Sammuel Amin has been recovered from the River Avon in the city. The body has not yet been formally identified, but Sammuel’s family has been informed. Police divers searching the river near the city centre made the discovery at around noon today."

18 year old Sammuel Amin was last seen by friends at the OPA bar on North Parade in Bath at around 2am on Saturday September 13th. He was filmed shortly aftwards by CCTV as he walked near Bath Bus Station.