Bath: MP To Stand Down 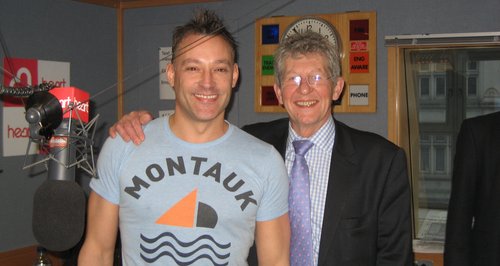 Bath MP Don Foster is to stand down at the next election.

He has announced plans to retire in May 2015 after what will be more than 20 years in the job.

He said; ''After what will have been 23 wonderful years, this has been a very difficult decision to make. It has been an enormous privilege since 1992 to serve the people of this great city through five parliamentary sessions.

''However, my task is not over, there are 17 months before the next election. I have every intention of continuing to do all I can to work with and for local people. I will do my utmost to ensure that Bath continues to grow from strength to strength as a great place in which to live and work.''

Commenting, Deputy Prime Minister Nick Clegg said, ''Don has been an outstanding MP and will be hugely missed by his constituents and his colleagues, in Parliament. His energy, humour and tenacity are unrivalled and I have seen first-hand Don's tireless efforts to serve Bath as an MP and Britain as a Minister. After 33 years as a public servant, as a local councillor on Avon County Council and as MP for Bath.Don will be hugely missed. And with five stunning victories behind him, he leaves big shoes to fill.''