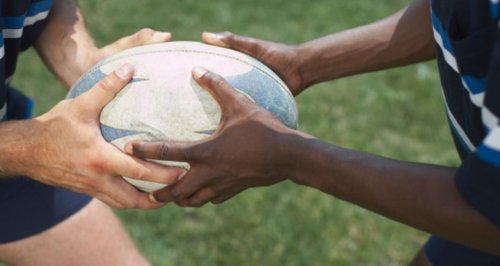 The University of Bath has been confirmed as an official Team Base for Rugby World Cup 2015.

The University will be a Team Base for Australia, who will use the state-of-the-art of facilities including the Team Bath Gym, 50m pool, hydrotherapy pool, main sports hall, indoor running straight and outdoor grassed rugby pitches.

A Rugby World Cup 2015 Team Base will consist of an outdoor pitch, indoor training facility, a swimming pool, gym and hotel and will be utilised by the competing teams in the lead up to and during the six week event. The facilities must meet international team training standards and be located on one site or within close proximity of one another.

Match venue locations have also been taken into account as part of the selection programme.

The search for Team Bases was launched via an open tender process in May 2013 and over 90 bids from across the country and in Wales were received. The University of Bath has worked closely with England Rugby 2015 over the past 12 months to facilitate detailed site visits and liaison with the teams prior to confirmation of its status as an official Team Base for Rugby World Cup 2015.

With Australia based in the University of Bath Team Base this gives the city of Bath the opportunity to be part of the world's third largest sporting event and celebration of rugby next year.

A mix of rugby and football clubs, schools, colleges, universities and dedicated training facilities will be utilised by the 20 teams, taking the reach of the Tournament even further.

Professor Kevin Edge, the Deputy Vice-Chancellor of the University of Bath, said: ''We're proud to be hosting such a strong team as Australia at Rugby World Cup 2015, particularly given that they have won the tournament on the two occasions it has been held in Great Britain.

''We're also delighted to be involved with a tournament with such a big global profile as Rugby World Cup 2015.

''The University of Bath has an impressive track record as a training base for teams and individual athletes. We were the main preparation camp for ParalympicsGB ahead of the London 2012 Paralympic Games, while swimmers from China and badminton players from Malaysia were among the teams training with us ahead of the Olympics.

''We're very proud of our sports facilities, which are used by performance athletes, students and our local community, and we're looking forward to welcoming Australia to the University.''