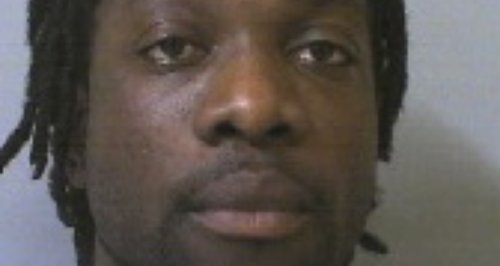 A man has been jailed for nine years for raping a woman near Royal Victoria Park in Bath nearly two years ago.

Denville Jarvis, 33, from Green Pond Close in London, met the victim in the Blue Rooms nightclub on April 20 2012.

A jury at Bristol Crown Court heard that she became separated from her friends and, as she was not from the city, Jarvis offered to walk her to the park to try to find her car. He then attacked her.

The court heard the 27-year-old suffered 35 separate injuries. Jarvis, who was arrested and interviewed, denied rape and claimed consensual sex.

A first trial at Bristol Crown Court in February 2013 ended with a hung jury. Jarvis remained on bail pending further police inquiries and the second trial began on April 7.

Det Con Richard Kitchener, leading the investigation, said: ''We welcome this prison sentence for what was a very violent and unprovoked assault on a vulnerable woman. I would like to pay tribute to her for her courage in going through two trials and giving evidence. We would encourage all victims of rape and sexual assault to contact us immediately so we can investigate and offer expert support.''