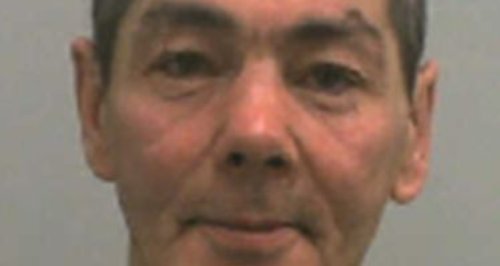 A 46-year-old man has been charged with the murder of Thomas Downey on Christmas Eve in Bath.

Darrell Richards, of no fixed address, will appear at Bristol Magistrates Court today.

Thomas' body was discovered under an archway, off Lower Bristol Road on the afternoon of Wednesday December 24. He died from significant head injuries.
A post mortem showed that Mr Downey died from significant head injuries. His family have travelled down from Manchester to be briefed by investigating officers on the enquiry. They are being supported by a police family liaison officer.

They have issued a photo of Mr Downey, known locally as 'Manchester Tommy' and have urged anyone with information to share it with police to assist them in piecing together what happened on Christmas Eve.

The neighbourhood policing team are working with the local community to provide support and reassurance and to assist with the investigation and they are keen to speak to anyone who was in the area near to the station in Lower Bristol Road around lunchtime on Christmas Eve.

They believe the area would have been busy with shoppers and people leaving work early.

If anyone has any information, call the Major Crime Investigation Team on the force number 101. Alternatively, you can contact Crimestoppers anonymously on 0800 555111.