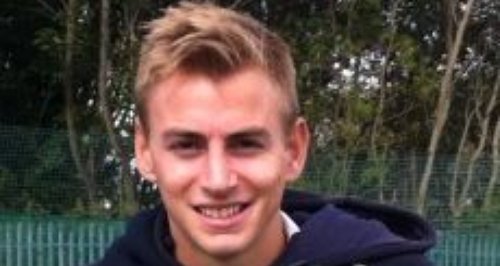 A man whose body was recovered from the River Avon in Bath has been identified as a 21-year-old university student.

Christopher Taylor was seen struggling in the river in the early hours of January 23. Police officers attended the scene and were able to communicate with Mr Taylor but were unable to get him out before he went under the water again.

An underwater search located Mr Taylor's body later that morning near Homebase. Mr Taylor, a chemistry student at the University of Bath, was from Southport in Lancashire, Avon and Somerset Police said. A statement from his family says"

"He was a wonderful son and brother. Chris was a talented sportsman who lit up every room he walked into. His death has left us completely devastated."

Last year, an 850-yard fence was installed along a stretch of the river to improve water safety.

The fencing was one of the recommendations of a safety review carried out following the tragedies.