Tributes Posted On Facebook For Murder Victim In Bedford 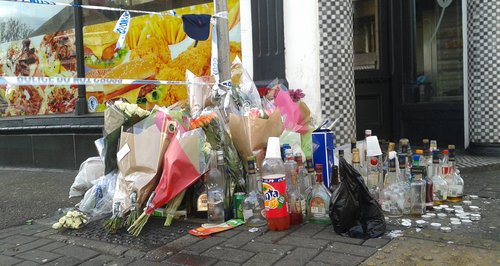 A murder investigation has been launched after a 19 year-old was killed on Costin Street, close to Bedford town centre.

Tributes have been posted on a Facebook page set up for the the man named locally as rapper Isaac Stone, aka Dynamikk who died after a stabbing incident.

Police were called to Costin Street, close to Commercial Road at around 6:20pm on Saturday (25th Jan). 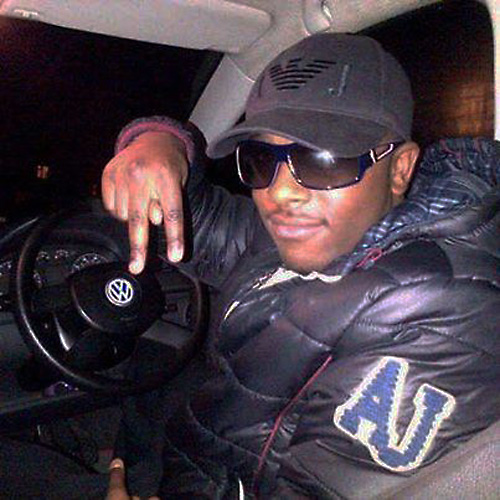 More than 2400 people have liked a tribute page called 'A Fallen Angel: Dynamikk'. One post reads 'Such a pointless loss of yet another talented youngster - RIP'.

A 20 year-old man arrested on suspicion of murder, is currently in hospital being treated for 'significant injuries'.

Today (Monday), dozens of people, including friends, family and neighbours have been arriving at the scene to lay floral and other tributes to Isaac at the corner of Costin Road and the Midland Road.

Police have told Heart a number of people are believed to have run from the scene after the incident on Saturday evening, and Detective Chief Inspector Jerome Kent from the Major Crime Unit is keen to trace them.

DCI Kent said: "We have launched a murder investigation and a team of detectives are now piecing together exactly what happened in the moments leading up to this incident. A number of people were seen running from the scene who may have been involved.

Our task now is to identify and trace anyone who was present or involved in the assault. If you were one of these people but only witnessed events then we need you to come forward and assist us with this investigation. Anything that you tell us will be treated in strict confidence."