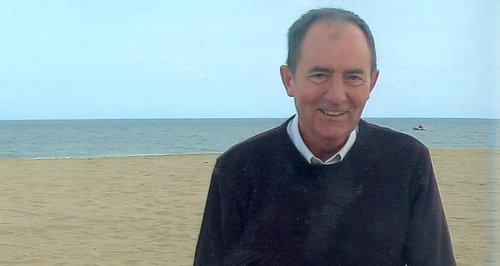 A man's died after being punched in Bedfordshire during an argument over a supermarket disabled parking space.

Police have named the victim as Brian Holmes, 64, from Sandy (pictured).

Mr Holmes was left critically ill after the assault at Asda in Biggleswade just after 3pm on Saturday 3 August 2013.

Bedfordshire Police have told Heart two men aged in their 60s became involved in a disagreement in the disabled parking area which resulted in one man punching the other, knocking him to the ground.

Mr Holmes was taken to Addenbrookes Hospital in Cambridge with a serious head injury.  His family were with him when he died on the afternoon of Sunday 4 August.

In a statement they have said: “The family are devastated by the loss of Brian in such shocking circumstances. A wife has lost her husband, best friend and carer all in one go.

“Brian was a family man who adored his grandchildren and family, and had only this week been given the all clear following treatment for cancer.

“Brian and his wife were only just starting to make plans for the future that they only dared to dream of.”

A 65 year old man was arrested at his home a short time after the assault. He was questioned on suspicion of manslaughter and was later released on bail until 19 August, pending further enquiries.

Detective Inspector Liz Mead of the Bedfordshire, Cambridgeshire and Hertfordshire Major Crime Unit, who is leading the investigation, said:

“This is an extremely sad incident which has left a family absolutely devastated and our family liaison officers are doing all that they can to assist and support them at this very difficult time.

“I would like to hear from anybody who was in the car park at ASDA on Saturday afternoon and may have seen the incident taking place close to the disabled parking area.

"A number of people have already come forward but it is imperative that we speak with as many people as possible and collect all of the facts into what happened. Even the smallest piece of information could assist us with our inquiries.” 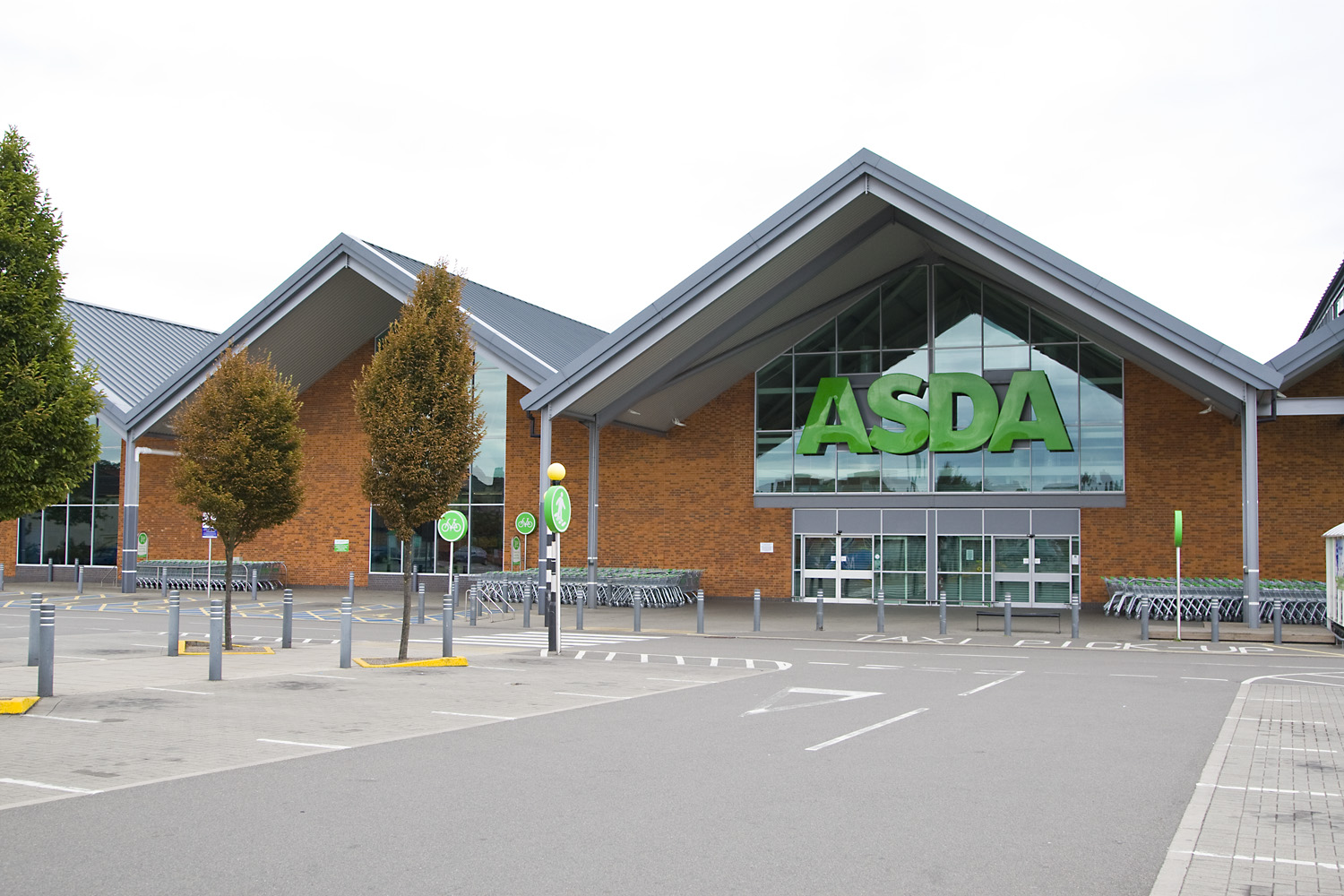 Anyone with information relating to this can contact Bedfordshire Police on 101, or text information to 07786 200011.