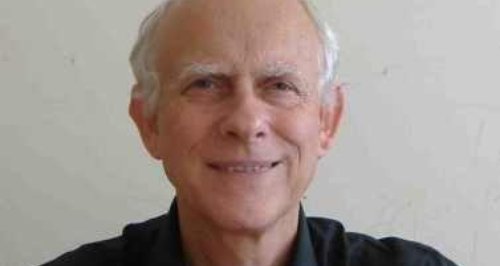 Robert Harcourt, known as Bert, of Winterbourne Down, was last seen at around 10.15am yesterday (13/1), when he dropped his children off at school in Winterbourne.

It is believed Robert is travelling around on foot as his car is parked outside his home.

He is described as white, of slim build with greying hair.

Police are growing concerned for Robert’s welfare and would like anyone who sees him, or who knows where he is, to call the police on the non-emergency number 101 and quote log number MP138/14.