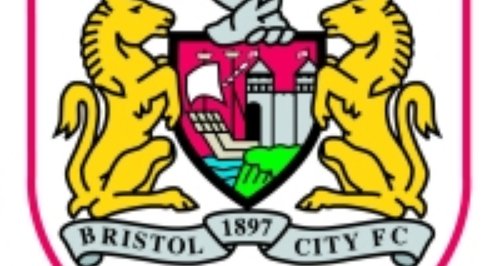 Bristol City's New Year’s Day fixture at Leyton Orient has been postponed due to structural damage at the Matchroom Stadium caused by the recent adverse weather conditions.

The floodlights at the stadium were damaged over the Christmas period and require repair work before the stadium is safe for public use.

Manager Steve Cotterill commented: “I’m really disappointed that the game has been called off. “We’re in good form and, on the back of the recent successes at Ashton Gate, everyone was looking forward to the match.

“The postponement is a major disappointment for everyone at the club, including our supporters who were planning on making the trip.”

A new fixture date will be announced in due course on bcfc.co.uk and tickets for the original match will remain valid. After the announcement of the new date a refund will be available for those unable to make the rearranged fixture.