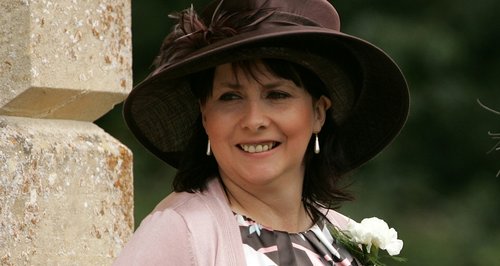 The family of a Bristol woman found dead at the weekend are paying tribute to her. A man has been charged with murder.

Police were called to a property on Treefield Place in St Weburgh's in Bristol on Saturday 20th July 2013 where the body of Rosemary Gill was found.

Her family say: "'Rose was a doting Mother, a caring Daughter and Sister, also a loving Aunt and Great Aunt. She was fun loving, full of life and the soul of any party. She will be deeply missed by all who knew her."

Police have charged 48 year old Nirmal Gill from Bristol with the murder of Rosemary Gill on July 20, 2013.

He was due to appear at Bristol Magistrates Court on Tuesday 23rd July.