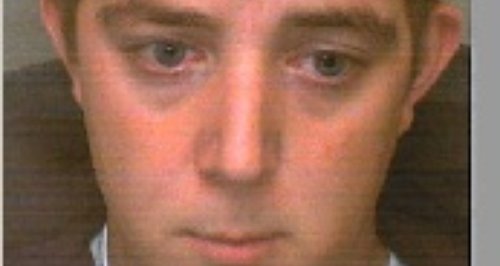 A 23-year-old man from Bristol has been jailed for three-and-a-half years for sex offences against a woman and a 15-year-old girl.

Lee King, of Lawrence Weston Road, was sentenced at Bristol Crown Court after being convicted by a jury of one count of rape and two counts of sexual assault following a week-long trial.

The convictions result from a two-and-a-half year investigation in which officers with Avon and Somerset Police’s Operation Bluestone team worked alongside the Metropolitan Police and Essex Police.

In May 2011, an 18-year-old woman contacted Essex Police to report that she had been raped by King at his home in Bristol on 19 May.

The same victim later said she had also been sexually assaulted by King at an address in Essex about a week before the rape.

In June 2011, a 15-year-old girl contacted the Metropolitan Police to report that King had sexually assaulted her at an address in the South Woodford area of London on 21 May.

“Lee King is a manipulative and opportunistic offender who took advantage of a young woman and a 15-year-old girl. Following the rape, the victim challenged King and asked him why he had done it, but his only response was to emotionally manipulate her in a futile attempt to stop her contacting the police.

It has been a long and protracted investigation and we have worked closely with our colleagues in Essex Police and the Metropolitan Police to achieve this conviction.

The victims showed a vast amount of courage in reporting offences to police and supporting the subsequent investigation through to a trial. I hope they are able to find some form of closure now justice has been done.”