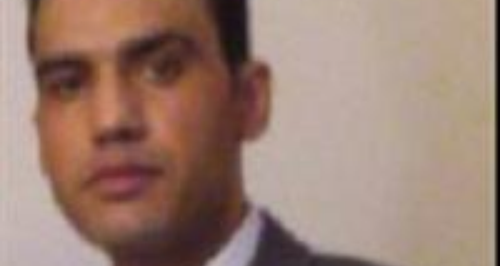 Police in Bristol are asking for help to find a man wanted in connection with child sex offences in the city.

Saber Haldari is wanted in connection with offences alleged to have been committed against a young boy between January and August 2013.

Haldari, who is believed to be in the country illegally, has links to both the Afghani and Iranian communities. Police say he may have travelled to Birmingham, London or Leeds since August.

Officers say they don't know his date of birth but he is believed to be around 30-years-old.

Det Con Katherine Flanagan, of the Public Protection Unit in Bristol, said: "Haldari is wanted in connection with serious offences.....He is described as about 5ft 8ins, of medium build, with short dark hair. He is clean shaven and has a square face. If anyone has seen him or knows where he is, please call us via the 24-hour non-emergency number 101."