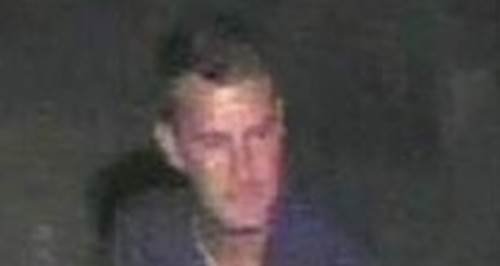 Detectives investigating a sexual assault on a woman in Bristol have released a YouTube video of a man the would like to speak to.

The 20 year old victim was sexually assaulted outside Irving House, off Park Row, at about 1.15am on Sunday.

Following the assault, she managed to raise the alarm with police officers who were on patrol in the city centre.

Investigating officer Det Con Rachel Alford, of Operation Bluestone based in Bristol, said: ''We're hoping people will watch this YouTube clip and share it with people they know to see if anyone recognises him. It's possible he may not be from the Bristol area.

''The victim continues to be supported and we're keeping her fully updated on the progress of our investigation.

''We'd still also like to speak to anyone who was in the Park Row area between midnight and 1.30am on Sunday, who may have seen or heard anything suspicious or out of the ordinary.

If you can help, please call the Operation Bluestone team via the 24-hour Police Enquiry Centre on 101 and quote ref 84551/14. If you don't want to speak to police, you can call the Crimestoppers charity anonymously on 0800 555 111.