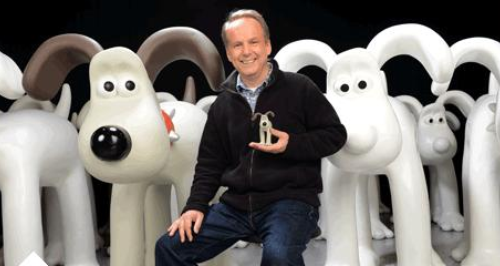 Heart has been speaking to Wallace and Gromit creator Nick Park about this summers Gromit Unleashed trail.

More than 200,000 people collected a map and had their passports stamped from one of the six passort stops on the trail.

While 630 people completed the whole trail of 80 Gromits and registered their achievements on the app.

The Greatest Dog Show On Earth in Clifton attracted thousands over 6 days with people queuing up to 6 hours just to get a glimse of the 81 Gromits!