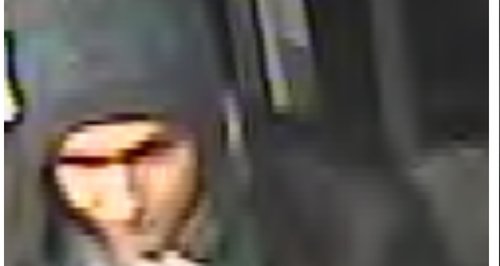 A shop worker has been threatened with a knife during a robbery in Kingswood.

At 5.25pm on Tuesday January 14th a member of staff at Tesco Express in Westons Way saw a man concealing toiletries in the lining of his coat. He challenged the person at which point a knife was produced before the suspect ran from the store. As he left barged past a woman with a child and a pram, injuring the child who hit her head on a nearby stand.

The robbery was reported to police and an investigation has begun to identify the person responsible. CCTV enquiries have identified someone POlice believe might have information about the incident. 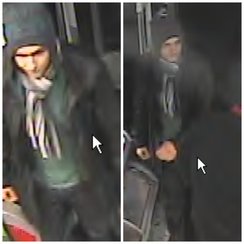 This person, or anyone who recognises him, should contact Avon and Somerset Police on 101 and quote 4767/14. Alternatively, phone the independent charity Crimestoppers on 0800 555111. They never ask your name or trace your call.